All of the electricity it produces is covered by a 40-year fixed-price power purchase agreement with BC Hydro, which was obtained under that province’s 2008 Clean Power Call Request for Proposals and which provides for an annual adjustment to the selling price based on a portion of the Consumer Price Index.

The Northwest Stave River project has been granted the ECOLOGO® certification. 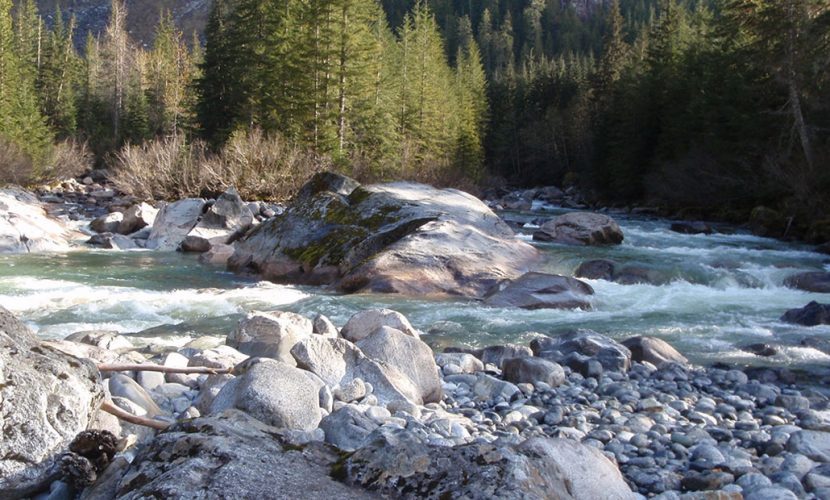 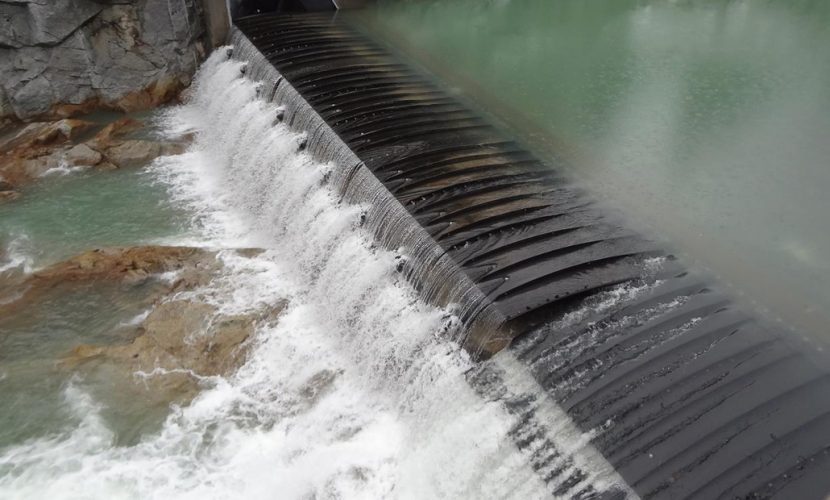