Located on private land, approximately 400 km south-west of Paris in the Nouvelle-Aquitaine region, the Theil Rabier wind farm consists of 6 Vestas V110 turbines at a hub height of 95 m. The Theil-Rabier wind farm has an installed capacity of 12 MW. Its average annual production is 37,000 MWh.

Construction of the wind farm began in September 2015 and was completed in December 2016. All the electricity produced is sold to EDF under a 15-year power purchase agreement. Technical and commercial management of the park is provided by BayWa re. 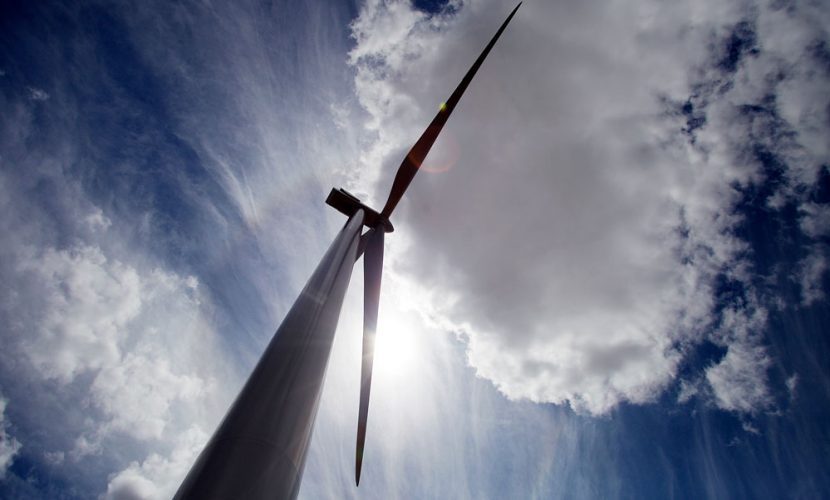