Horseshoe Bend is a run-of-river hydroelectric facility located on the Payette River in Idaho, USA, near the city of Horseshoe Bend and approximately 70 km North of Boise.

It uses the motive force of the water from the Payette River, whose hydrographic basin stretches some 5,776 square kilometres upstream. Three rivers, the North Folk, Middle Fork, and South Fork, as well as two reservoirs, feed the Payette River.

The facility was developed on the site of a smaller hydroelectric project which was in operation from 1902 to 1954.

In the 90’s, works were done in order to enlarge and increase the depth of the intake canal as well as update the production infrastructure. The facility was commissioned in 1995 and Innergex acquired it in 2004.

Two Kaplan turbines give the Horseshoe Bend Facility an installed capacity of 9.5 MW. The average annual production of electricity is 46,800 MWh. 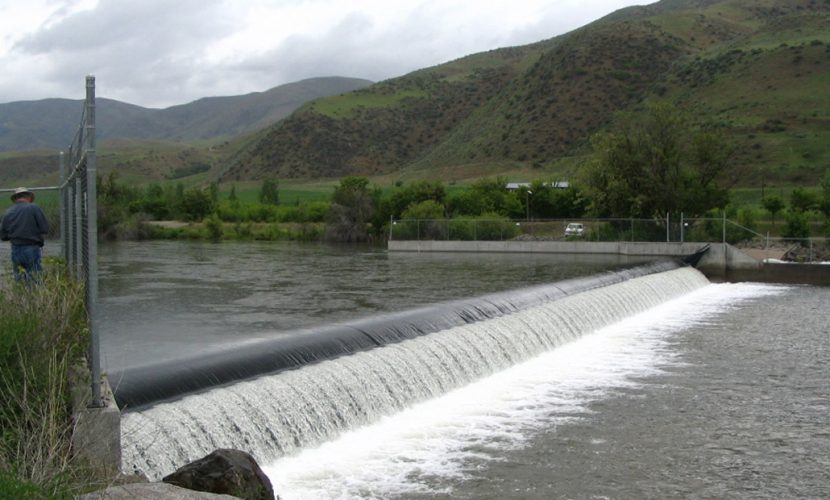 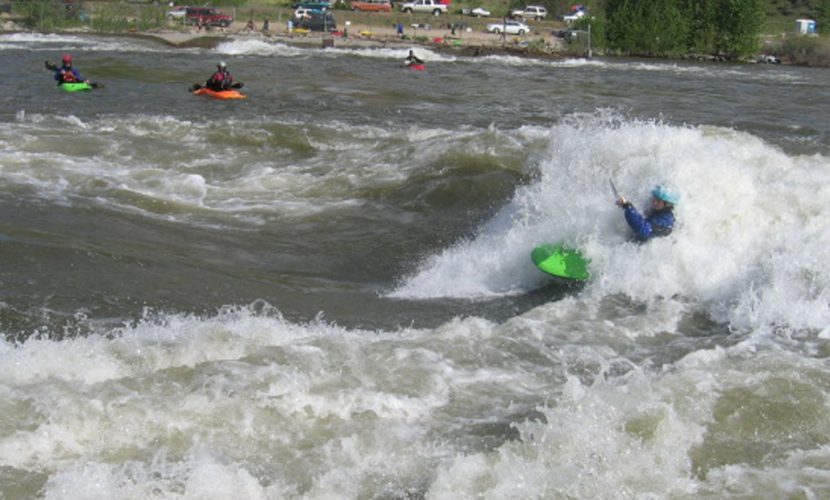