The Glen Miller run-of-river hydroelectric facility is located on the Trent River, in Trenton, Ontario, which has a drainage area of approximately 12,500 square kilometres and comprises Balsam, Sturgeon, Buckhorn, Stony, and Rice Lakes. Its nameplate capacity and average annual output are 8 MW and 41,606 MWh respectively.

Construction began in January 2004, and the facility started commercial operation in December 2005. Glen Miller is located on a site that houses a paper mill, operated by Sonoco Canada Corporation until 2001. 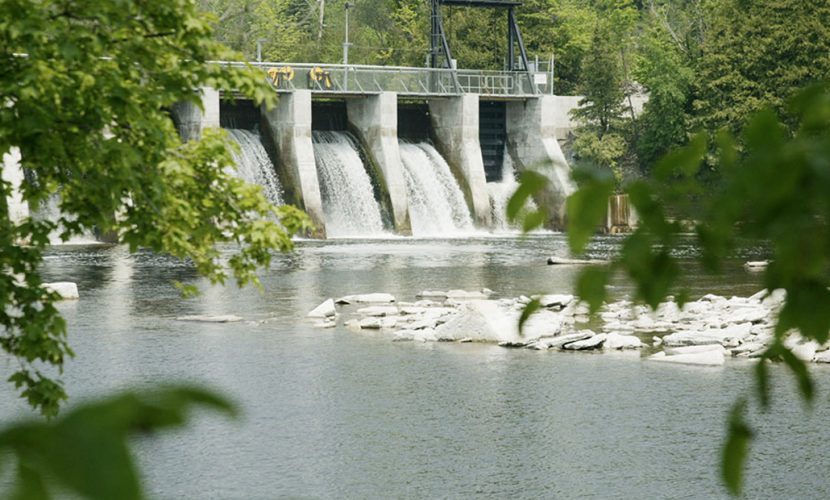