Innergex celebrates the commissioning of the Tretheway Creek Hydroelectric Facility 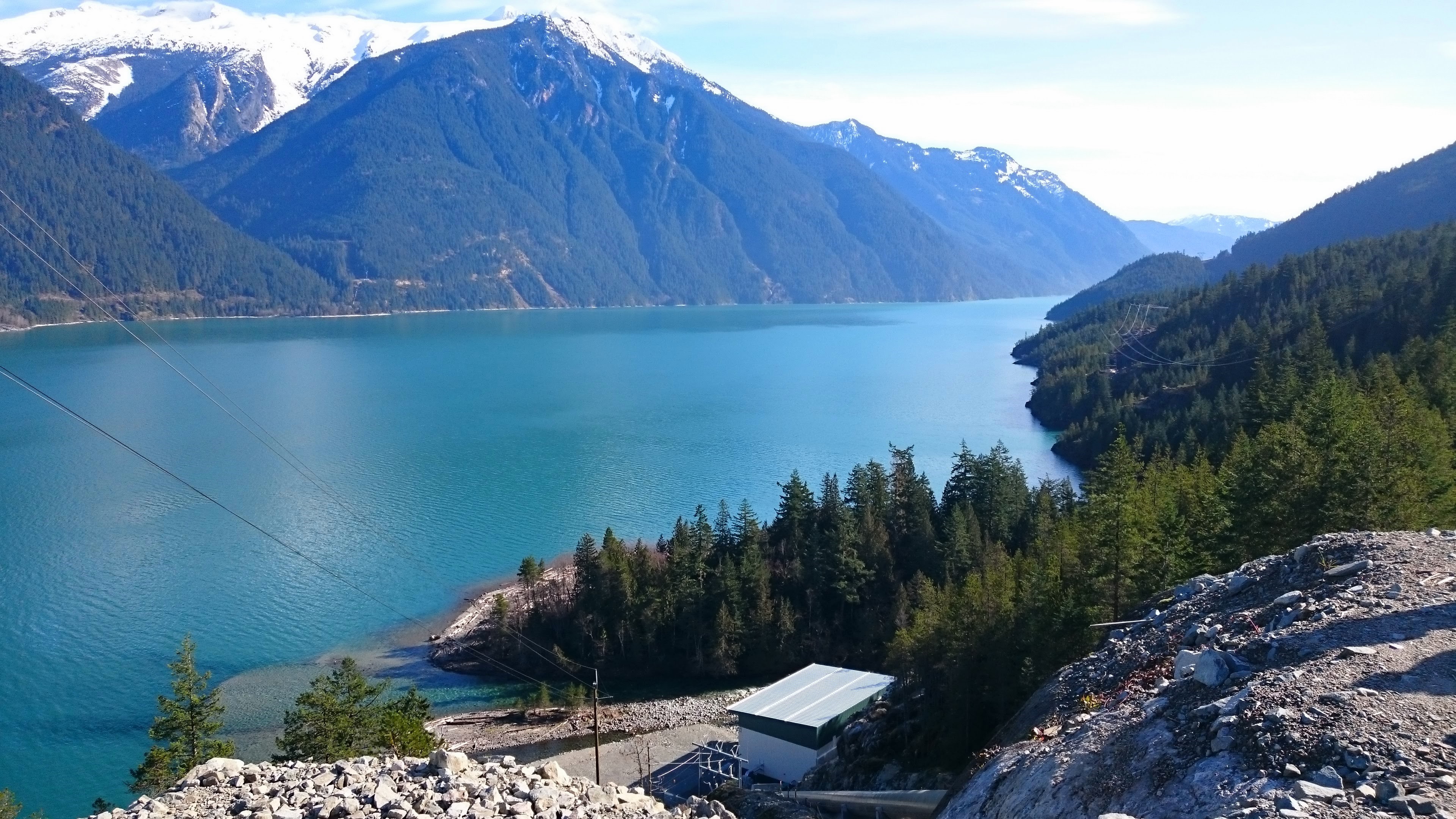 On July 7, 2016, a ribbon-cutting ceremony will be held for the commissioning of the Tretheway Creek Hydroelectric Facility. Attending the event will be Minister Bennett, Ministry of Energy and Mines, MLA Laurie Throness from Chilliwack-Hope, along with representatives from BC Hydro, Douglas First Nation, Sts’ailes First Nation, the Fraser Valley Regional District and Clean Energy BC, to celebrate Innergex’s 15th hydroelectric project in British Columbia (BC).

The Tretheway Creek facility, which is located on the northwest side of Harrison Lake approximately 50 kilometres north of Harrison Hot Springs, is a 21.2 MW run-of-river renewable energy project that will supply enough clean electricity to power more than 7,300 BC households each year. The project is 100% owned and operated by Innergex Renewable Energy Inc. and represents an investment of over $100 million. Construction began in 2013 and was completed in mid-October 2015, on time and approximately $8 million under budget. The plant lies within the traditional territory of the Douglas and Sts’ailes First Nations, who were key partners on the project.

Innergex has 31 run-of-river hydro projects across Canada and in United States, including 18 in BC, three of which are currently under construction. The total capacity of the projects in BC is 550 megawatts, representing an investment of over $1.5 billion.