This facility consists of a run-of-river hydroelectric power generating facility with a total installed capacity of 5.5 MW, holding five Kaplan turbines. The average annual production of electricity of the Windsor facility is 31,000 MWh.

The Windsor power plant sits on the site where an old power plant – as well as the old Domtar paper mill – used to reside. The old Domtar factory was demolished and the hydroelectric plant was completely renovated.

Today, the building that houses the power plant also houses the water intake and fire pumps for the new Domtar factory.

The site of the power plant, the hydraulics, the river bed and the land surrounding the river still belong to Domtar. The rights for these elements permitting the operation of the power plant were handed over to Hydro Windsor in a 42-year emphyteutic lease which expires on June 6, 2036.

The Hydro-Windsor hydroelectric power plant was commissioned in 1996 and Innergex acquired it on April 27, 2004. 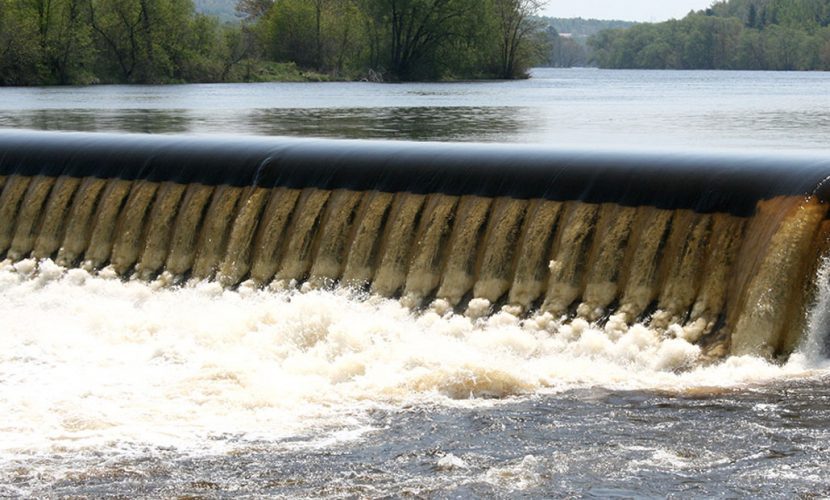