It has an average annual production of 102,800 MWh, all of which is sold to BC Hydro under a 20-year power purchase agreement that expires in 2023, with BC Hydro holding two consecutive five-year renewal options.

The Miller Creek project has been granted the ECOLOGO® certification. 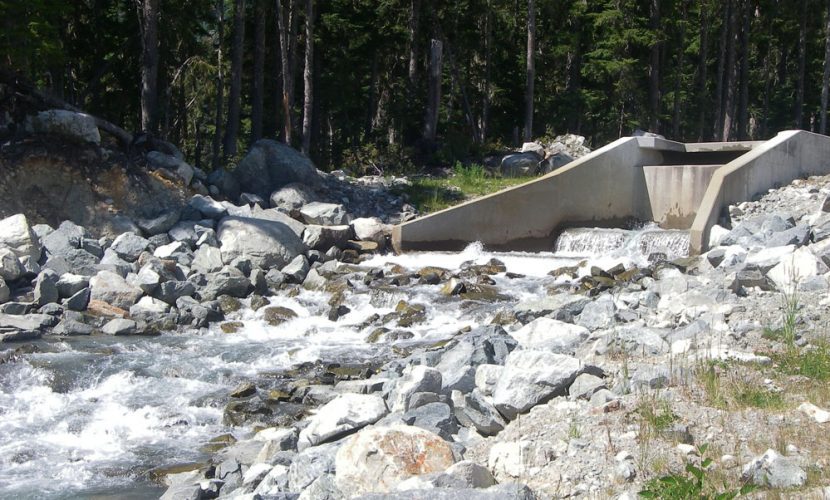