Boulder Creek is a 25.3 MW run-of-river hydroelectric project. It is part of the broader Upper Lillooet Hydro Project.

This hydroelectric facility diverts partial flows from the river, through an intake structure directly into a penstock to the turbines and generating equipment. The water is then returned to the river.

Electricity generated is transmitted by a 230 kV transmission line that connects the two hydroelectric facilities (Boulder Creek and Upper Lillooet) to the BC Hydro transmission system.

The Boulder Lake project has been granted the ECOLOGO® certification. The facility is part of the Upper Lillooet River Hydro Project which includes two run-of-river, clean energy generation facilities located in the Pemberton Valley: Upper Lillooet River (81.4 MW) and Boulder Creek (25.3 MW). On March 17, 2015, the Corporation announced the closing of $491.6 million non-recourse construction and term project financing for both these projects, which has received the Clean Energy BC’s Finance Award for 2015 and the 2016 Hydro Power Deal of the Year from the World Finance Magazine. 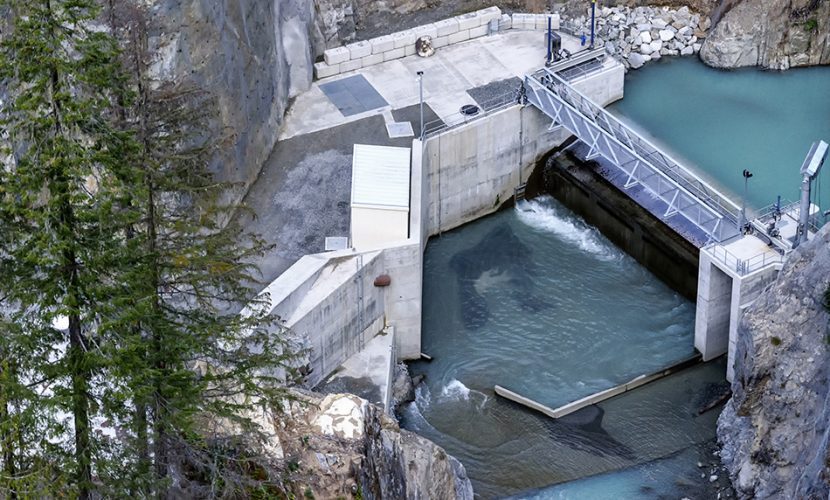 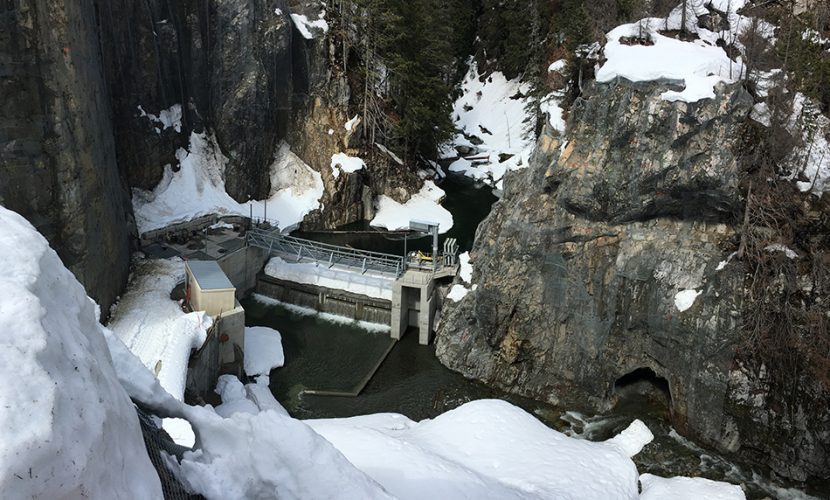