Tretheway Creek is a run-of-river hydroelectric power generating facility with an installed capacity of 21.2 MW and an average annual production of 81,000 MWh. It is located approximately 50 km north of Harrison Hot Springs, British Columbia. Construction began in 2013 and was completed in mid-October 2015. The Commercial Operation Date is October 27, 2015.

The Tretheway Creek facility consists of the following on-site components:

The Tretheway Creek project has been granted the ECOLOGO® certification. 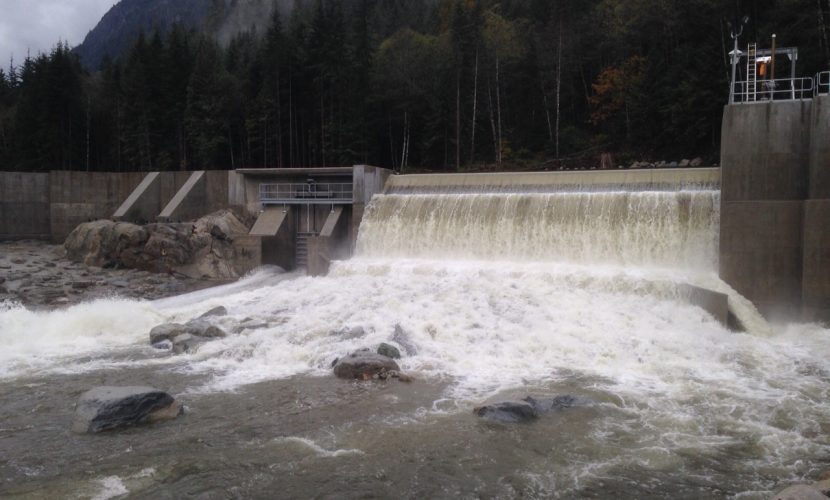