The Fitzsimmons Creek Hydroelectric Project is a run-of-river power generating facility located on Fitzsimmons Creek, between Whistler and Blackcomb Mountains in Whistler, British Columbia. The installed capacity is 7.9 MW and has an average annual energy output of 33,000 MWh. The facility was constructed between July 2008 and January 2010.

The Company has entered into a 40-year purchase power agreement (PPA) with BC Hydro, for all electricity generated by the facility. This PPA also includes electricity price adjustment clauses.

The Fitzsimmons Creek project has been granted the ECOLOGO® certification. 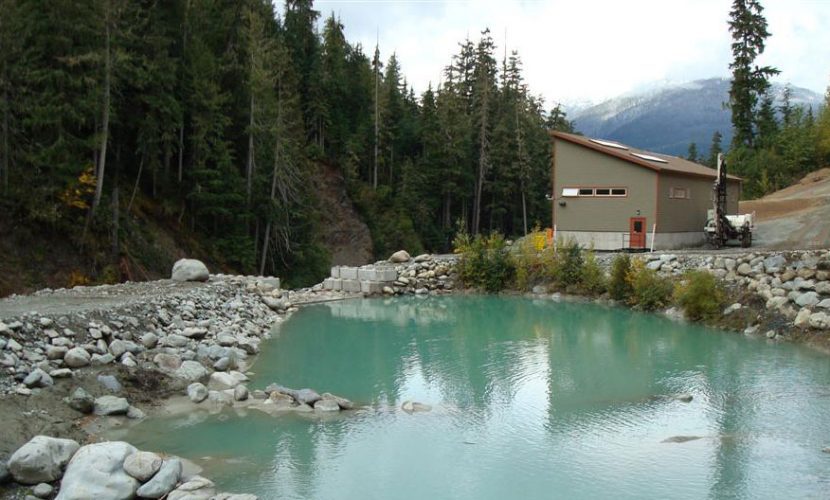